we all have a dark place 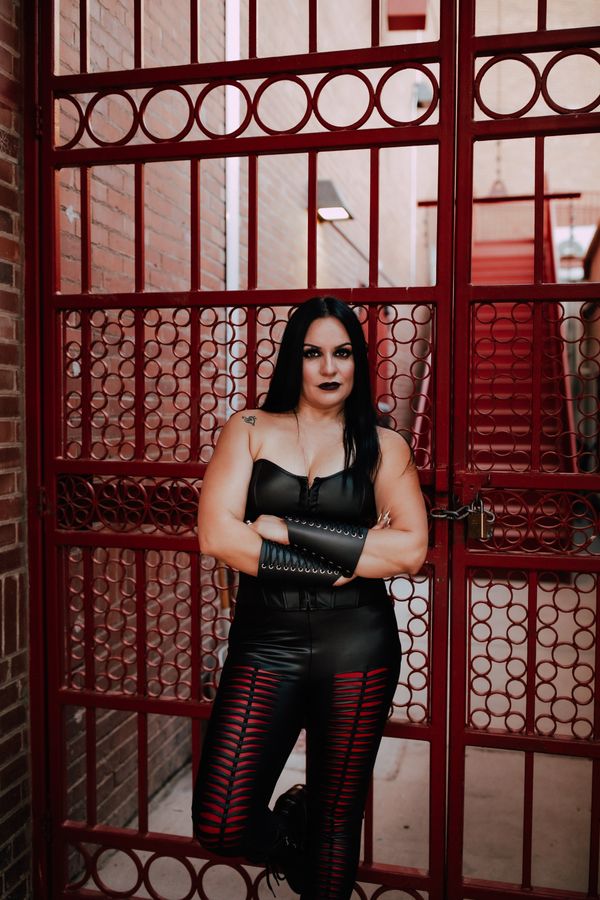 Overall this has been the experience of a lifetime! Not just actually recording an album, but performing live, on stage! If anyone would have asked me 2 years ago what I saw myself doing in the… 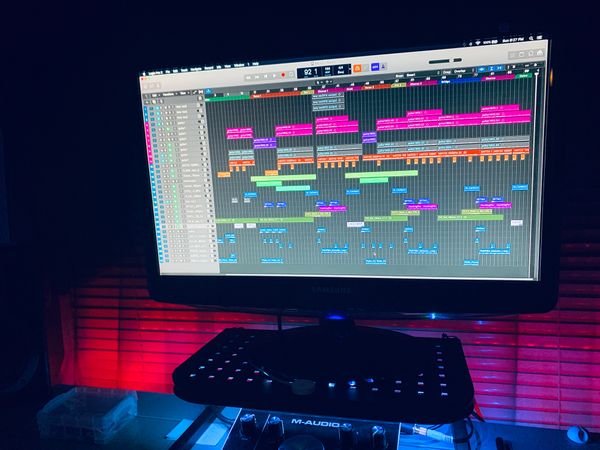 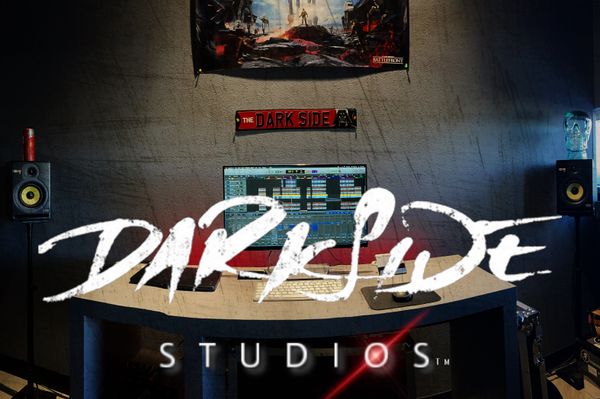 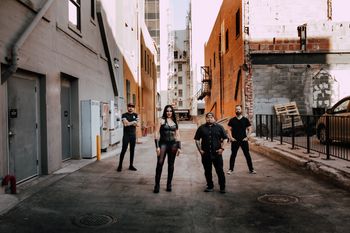 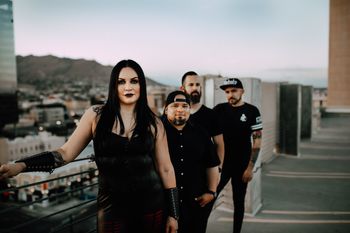 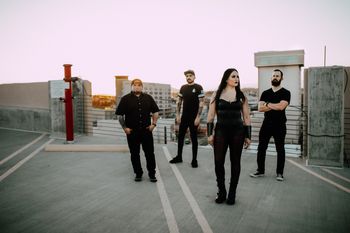 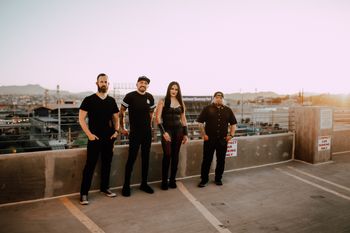 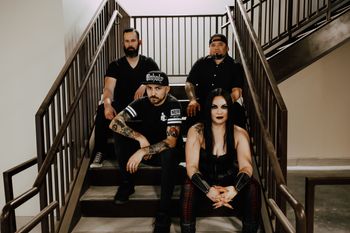 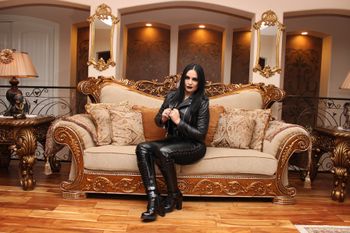 YOU'RE THE ALIBI STORE

You’re the Alibi, is a Cinematic Metal Rock Band, from El Paso, Texas. Located in the far western part of the State. Established in 2019 by founding members Ruby Maldonado, lead vocals and Tony Gonzales, lead guitar and later in 2020 joining the band,Ulrich (Uli) De la Fuente second guitar and Christian Maguregui, aka (The Chreep) on drums.Their very first single Save my Soul was released in March 2020, along with a music video. Touching the subject of Depression, their most personal song to date. A five song EP was to follow but due to the COVID Pandemic, was put on hold. Giving the band more time to write a full 10 song LP currently on the works. A second single is to be released mid to late September 2020 along with a second music Video.